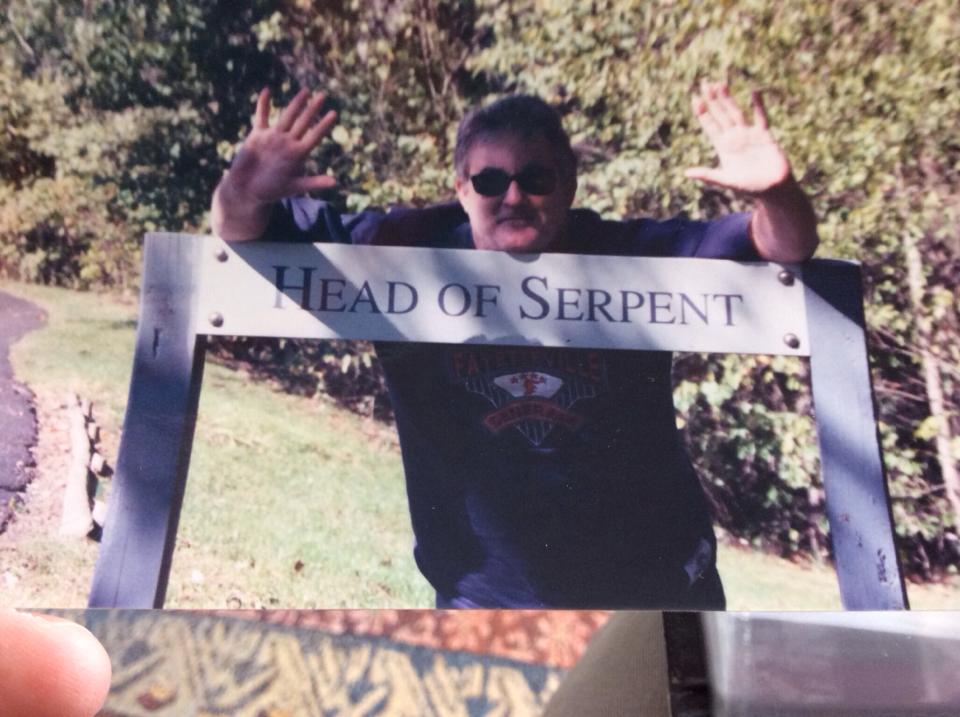 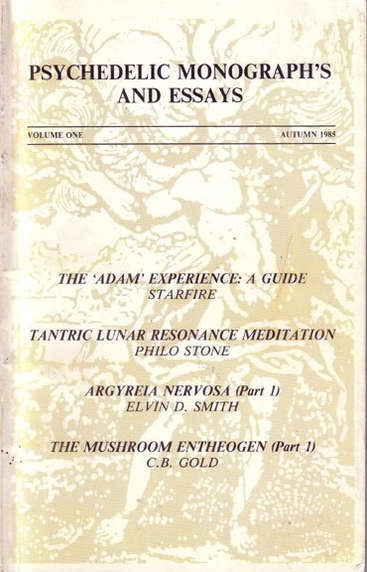 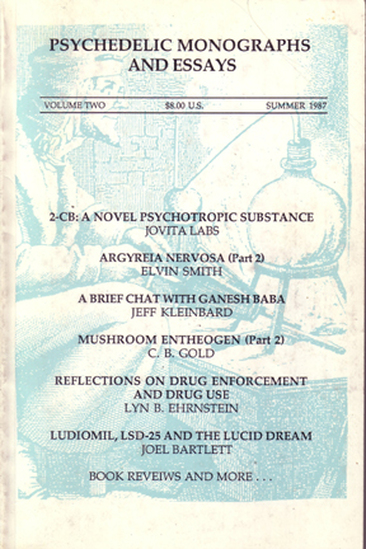 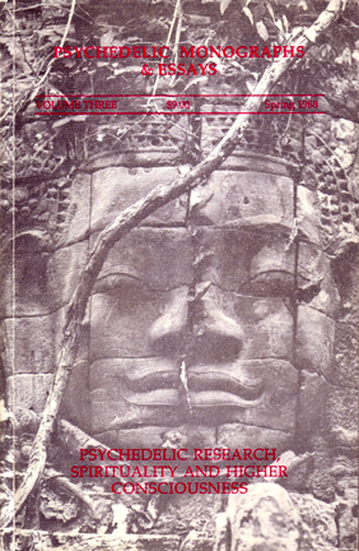 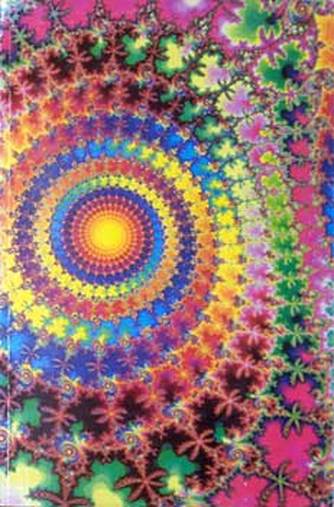 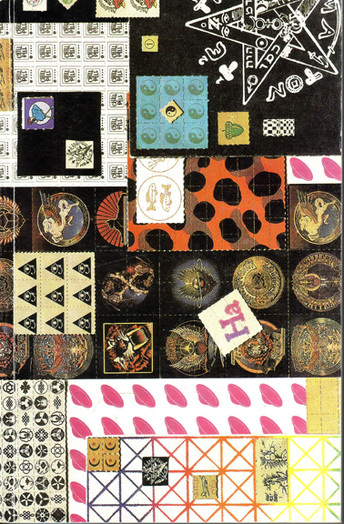 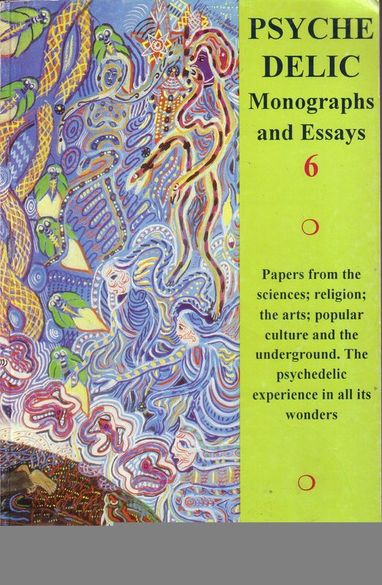 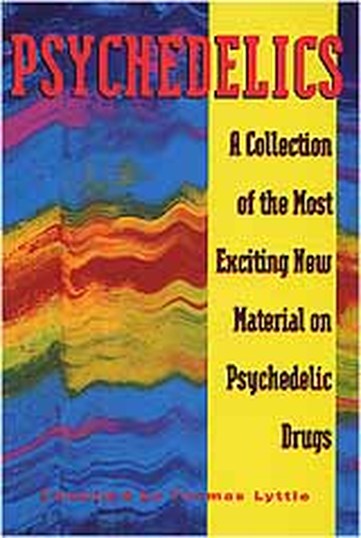 THOMAS LYTTLE:
Psychedelics... A Collection of the Most Exciting New Material on Psychedelic Drugs

Psychedelics... is a broad and serious inquiry into the nature of psychedelic drug use. It provides powerful examples of why people use these substances and why they stay true to the subject. Why are these substances so popular among the young? Are they dangerous? Can they really be used in therapy? Are there religious implications? Why are they revered as sacraments in other cultures? Who are the people who use them? Why is Madison Avenue so enthralled with the psychedelic sub-culture of the 1990’s? The 1990’s has seen a resurgence of interest in psychedelic drugs and culture, and a new wave of experts and pundits has emerged within the field. Psychedelics offers original, contemporary articles written by those who are at the forefront of this movement. If you have an interest in psychedelic drugs and culture, and are wondering what is going on today, Psychedelics will serve as an excellent introduction.