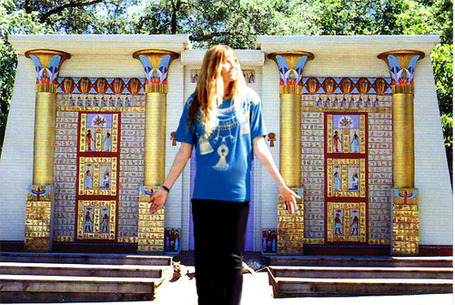 Autumnal Equinox 1993, Isis Oasis, Geyserville, Ca. Our Isis Oasis retreat included some interesting guests, and others who didn’t make it just as interesting. These included Terrence McKenna and Jacque Vallee, who were friends of Diane Darling, editor of the original neo-pagan zine Green Egg at that time. We wanted to get together for our annual visit with editor Tom Lyttle of PM&E and decided on Isis Oasis.

Tom invited his friends from the experimental triad group marriage Phoenix from Beverly Hills. Lyn Ehrnstein was the lawyer for Synanon, the pioneer heroine recovery program. Neo-pagan movement pioneers and The Church of All Worlds founders Oz Ravenheart-Zell and Morning Glory Zell also came for their 20th anniversary celebration. CAW was patterned after Heinlein’s ‘Stranger in a Strange Land’. Other CAW members included Anodea Judith, who wrote ‘Wheels of Life’ for Llewellyn on the chakras, her husband Richard, Sandra and Morgan Ware, CAW members there for the Eleusian Mysteries Ceremony.

CAW member, Adam Walks Between Worlds, who wrote terrific articles on Jack Parsons and Robert Heinlein for Green Egg, meant to bring McKenna and Valle, but plans changed. This was the second time we failed to connect with McKenna, another being when we were at the MONDO 2000 house in Berkeley. Lyttle had sent us there to meet RU Sirius and Queen Mu. We had McKenna's former girlfriend, the one from his book on Southeast Asia, with us. When we left, RU Sirius was literally rolling on the floor, holding his head, exclaiming “I can’t believe it!”

Anyway, Adam instead brought underground demigod Genesis P-Orridge with him o Isis Oasis from Occidental. This was early in Gen’s banishment from Britain, before Leary, before his accident in the fire at Houdini’s mansion in Hollywood, before Lady Jaye. We didn’t really know who Gen was then, but Tom clued us in about his cult, Temple of Psychic Youth, and his current band Psychic TV not to mention his influential role in the Industrial (Throbbing Gristle), Rave, and Acid House Movements (PTV3).

Clearly, Genesis was a walking piece of art and possible candidate for the real vampire Lestat. We could never have guessed what physical changes would follow in the name of art and love in the Naughty Naughts. Genesis was wonderfully warm and friendly and we discussed his kids, his exile, Leary, what dreamhealing and chaos magic was and wasn’t while it was congealing as a philosophy, and also what it might be.

I saw him again in Hollywood, November ‘04 with PTV3. I was there with South Park animator Bob Judd and former PTV member Don Bolles, formerly of The Germs and 45 Grave. I’ve come to respect Gen’s commitment to his art tremendously. His loss of his soul mate Lady Jaye is sad. But at Isis Oasis, Magick happened. Synergy happened. Talk about "set” and “setting”.

We ate, we communed, sang, there were hot tubs and absinthe, and a fine time was had by all. Loreon Vigne, formerly a San Francisco artist, is the owner of Isis Oasis, and a High Priestess of Isis. The grounds are a beautiful magical retreat center in the wine country with an Egyptian Temple, a large theatre and hall, separate redwood paneled heritage houses with Egyptian decor, exotic rescue animals, big cats, peacocks and game birds, etc. 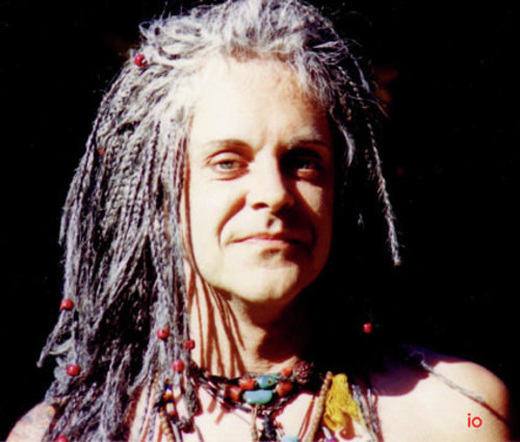 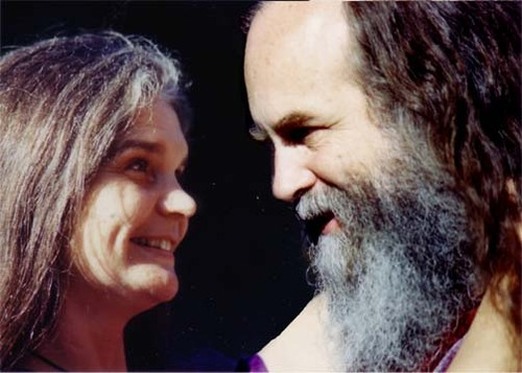 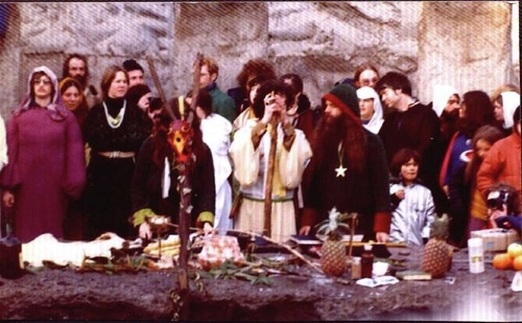 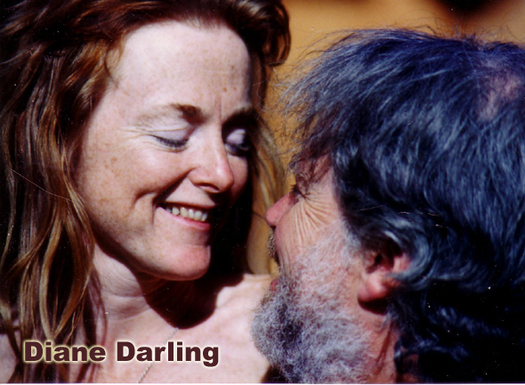 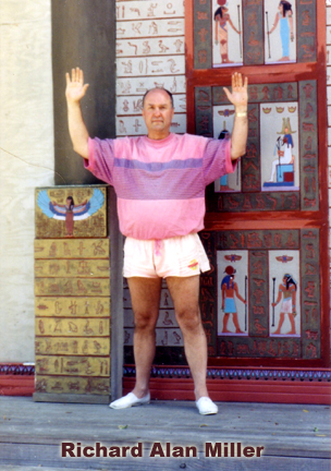 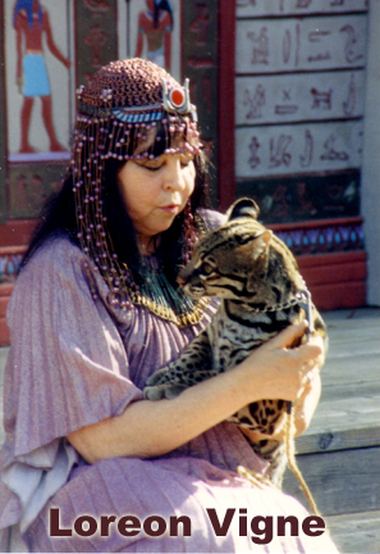